Emily Worsham, currently a postdoc at the University of Muenster, is awarded the 2018 Pellas-Ryder award for her paper titled "Characterizing cosmochemical materials with genetic affinities to the Earth: Genetic and chronological diversity within the IAB iron meteorite complex," published in the Earth and Planetary Science Letters in 2017. Emily Worsham was a Ph.D. student in the Department of Geology, University of Maryland at the time the paper was submitted. In this paper, Worsham combined the use of very high precision isotopic measurements of three elements (Os, W and Mo) to characterize and subdivide the second largest grouping of iron meteorites, the IAB complex. These are incredibly painstaking measurements, and the study showed that some of the different subgroups formed at largely different times, and in some cases on different parent bodies. This is the first application of all three isotopic tracers to characterize the formational history of the second largest grouping of iron meteorites, and it has important implications for understanding asteroids and their relationship to Earth's own evolution. 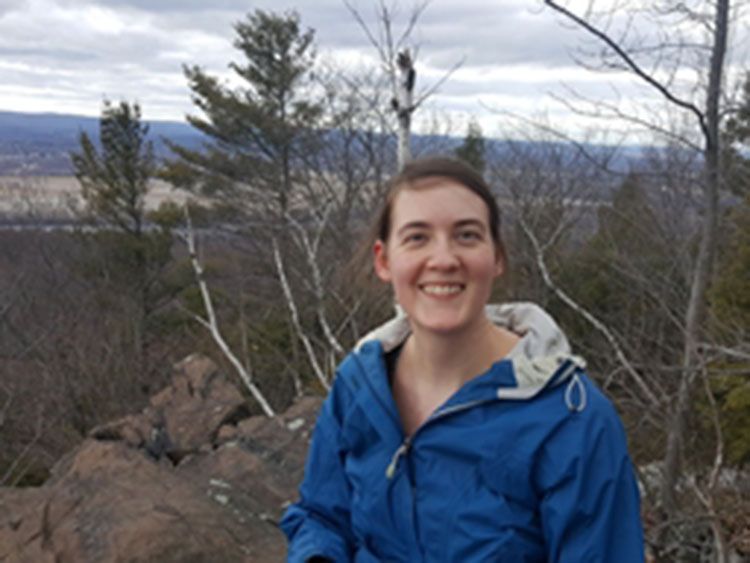