Our colleague, friend, and long time member of the Society, Richard (Dick) Pugh passed away yesterday (June 15) from complications associated with liver failure. His passing was peaceful and at home.

Dick in 2003 helped establish the Cascadia Meteorite Laboratory at Portland State University together with myself and Dr. Melinda Hutson, helped establish an endowment for meteorite curation at the university for a collection that now numbers over 1300 different meteorites, received the Service Award from the Society in 2011 for outreach and informal education efforts, and contributed to the recognition of seven new meteorite finds in Oregon, Idaho, Nevada, and Texas and one new fall from Cambodia (Trapeang Ronoas), He was active in informal education right through last year when his health began to deteriorate. Dick was in many ways the heart of the Cascadia Lab.  His enthusiasm for meteorites was infectious; his world both that of the researcher and teachable layperson.  He will be missed, but memories of him will live on and inspire.

This website at the Cascadia Meteorite Laboratory, Portland State University, has more information on Dick's many contributions. 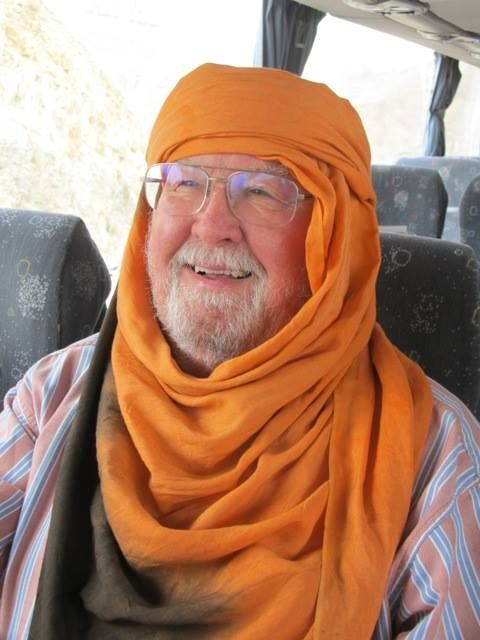