Gerald Rowland passed away on September 19, 2017 at the age of 89. He was born August 13, 1928 in Whittier, California, and he attended the University of California, Los Angeles receiving a B.S. in mathematics in 1950. In order to meet the requirements of his undergraduate teaching minor he needed an upper division science course, and he took a course in astronomy from Frederick C. Leonard, my father. When another student subsequently dropped out of a field trip to the Barringer Meteorite Crater Gerald took his place. He became my father's research assistant, co-authoring "A Catalogue of the Leonard Collection of Meteorites" published in Contributions of the Meteoritical Society in 1951.

After graduation from UCLA Gerald accepted a teaching position in the Department of Mathematics and Astronomy at the University of New Mexico. He worked under the supervision of Lincoln LaPaz, Director of the UNM Institute of Meteoritics. He received his M.S. in mathematics from UNM, leaving in 1956 to join the faculty of Long Beach City College. In that same year he co-authored "An Index Catalog of the Multiple Meteoritic Falls of the World" and "The Classificational Distribution of the Single and Multiple Meteoritic Falls of the World." Two years later he was elected Secretary of the Meteoritical Society, a position he held from 1958- 1966. These were both challenging times and times of transition for the Society. Much had changed and much had been accomplished by the time he transferred the Society paperwork to the incoming Secretary, Roy Clarke.

When my father died in 1960, Gerald provided support to our family both during the period of my father's illness and after his death. He participated in the creation of the Leonard Medal, and was one of those who presented it to my mother, Rhoda Leonard, in 1963. In that same year he published the final catalog of the Leonard Collection of Meteorites which he had previously inventoried and helped transfer to UCLA.

Gerald loved music and sang in choirs most of his adult life. As a schoolage child I knew him as the family friend who joined us for our Christmas Eve celebrations. He had a remarkable memory for dates, and he never missed a birthday or anniversary. To the end of his life I could count on a note from him every year on the anniversary of my father's birth.

Gerald faced a number of serious medical challenges throughout his life. The first, while a graduate student at UNM, almost took his life. About the time of his retirement he was stricken with a rare form of Guillain-Barre syndrome that required months of hospitalization and left him with weakness from which he never fully recovered. Yet he faced these and other obstacles with the grace and good humor that characterized him throughout his life.

Gerald also was the person who wrote the remembrance of my father that appeared in the first issue of Meteoritics when it resumed publication in 1963. It is a privilege and an honor for me now to be able to write this remembrance of Gerald. 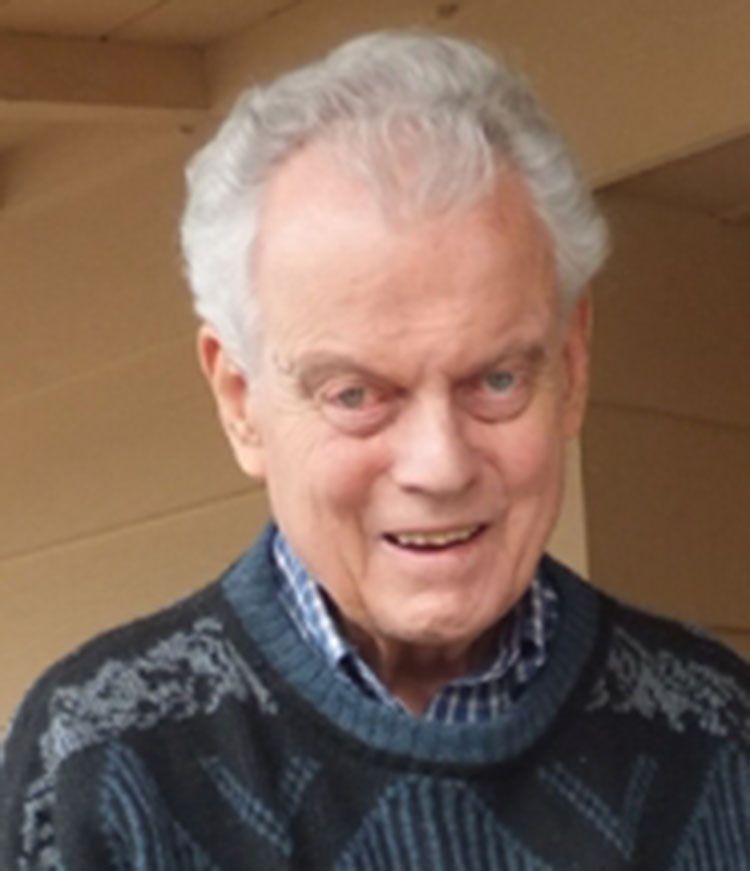