Simon J. Lock, currently a postdoc at the California Institute of Technology, is awarded the 2019 Pellas-Ryder Award for his paper titled “The Origin of the Moon within a Terrestrial Synestia” published in the Journal of Geophysical Research Planets in 2018. Simon Lock was a Ph.D student at the Department of Earth and Planetary Sciences, Harvard University, working with Sarah T. Stewart (now at UC Davis), when the paper was submitted. The paper makes a transformative contribution toward understanding the origin of the Earth and Moon. The study modeled the Moon forming within a new type of astronomical object, called a synestia. In the aftermath of a high-energy, high-angular-momentum Giant Impact the vaporized Earth-Impactor body forms a rapidly spinning donut-shaped object that is the synestia. Formation within a terrestrial synestia can explain the Moon’s unusual chemical relationship and isotopic similarity with the Earth. Simon presents the new theory and discusses how the thermodynamics and chemistry of molten silicates within the cooling synestia produced the volatile element depletion but retained the isotopic similarity observed in the Moon. His results will undoubtedly help meteoriticists and planetary scientists better understand the origin of the Earth-Moon system. 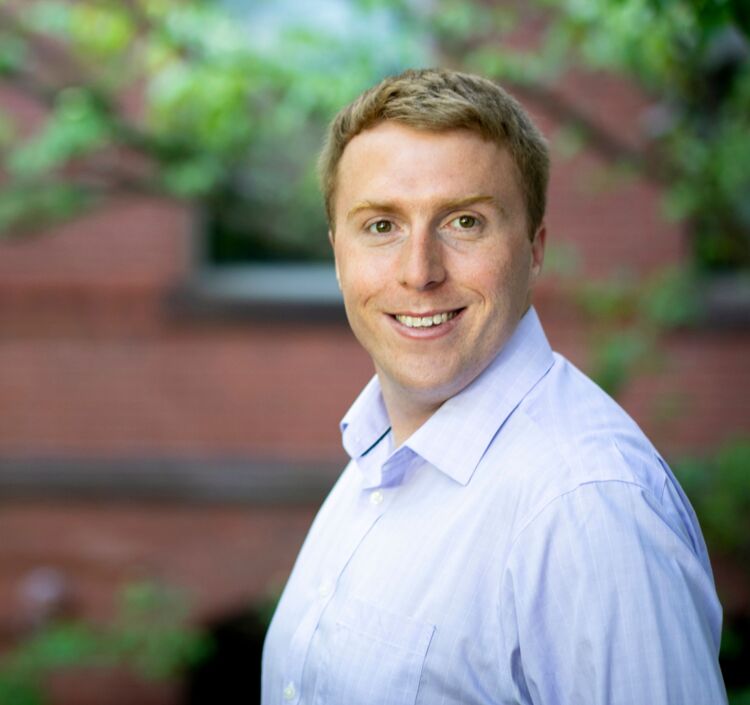