Elmar received his PhD from Heidelberg University in 1971 with a thesis on mass spectrometric analysis of trapped gases in lunar material, meteorites, and terrestrial basalts. This study was performed with Josef Zähringer and Till Kirsten at the Max Planck Institute for Nuclear Physics in Heidelberg, where Elmar had started working as an undergraduate in 1968 and where he stayed, ultimately as a senior scientist, until 1996. During that time, he received an NSF fellowship and worked from 1972 to 1973 with Jerry Wasserburg at Caltech. As a guest scientist, Elmar visited the State University of New York in Stony Brook in 1981 and the McDonnell Center for the Space Sciences, Washington University in Saint Louis in 1984. From 1991 to 1992, he spent a sabbatical at the University of Vienna and the Natural History Museum in Vienna.

Most of Elmar’s early work was related to 40Ar-39Ar dating of lunar rocks, meteorites, and terrestrial impact crater material. Later, he started working on interplanetary dust particles using proton-induced X-ray spectroscopy (PIXE). In 1986, after the flyby of the Vega 1 & 2 and the Giotto space probes at comet 1P/Halley, Elmar got heavily involved in the evaluation and interpretation of the data from the impact-ionization mass spectrometers onboard those missions. During his involvement in further space experiments, which ultimately led to the COSIMA instrument for the European Rosetta mission to comet 67P/Churyumov-Gerasimenko, he promoted establishing time-of-flight secondary ion mass spectrometry (TOF-SIMS) as a new technique in cosmochemistry. His credo always was that sample analysis in space has to be complemented by state-of-the-art laboratory analysis here on earth.

In 1996, Elmar became full professor of Analytical and Experimental Planetology at the Institute for Planetology at the University of Münster. During his time in Münster, he established a dedicated TOF-SIMS laboratory, which played an important role in the analysis of cometary samples returned by the Stardust mission. He was one of the initiators of the Mercury Radiometer and Thermal Infrared Spectrometer (MERTIS) for the BepiColombo mission and promoted GENTNER, a combined laserinduced breakdown spectroscopy (LIBS) and Raman spectroscopy instrument, for the ExoMars mission.

After his retirement in 2008, Elmar stayed involved in science, mainly as an advisor in some of the projects he initiated. He was especially pleased to see his scientific legacy live on in the work of his numerous former students. Elmar constantly promoted the careers of his students and enabled them to become successful scientists.

We, who had the privilege to work closely with Elmar, will miss him as a great mentor and very good friend. We will especially miss the endless discussions, which usually involved a lot of cigarette smoke and a glass of wine (or two), about science, life, and everything.

Towards the end of his fulfilled life, Elmar became a devoted family man, who took the greatest pleasure in spending time with his five grandchildren Jonathan, Luise, Lotte, Stella, and Jil. Elmar is survived by his wife Ulrike, their sons Florian and Sebastian, and their families. 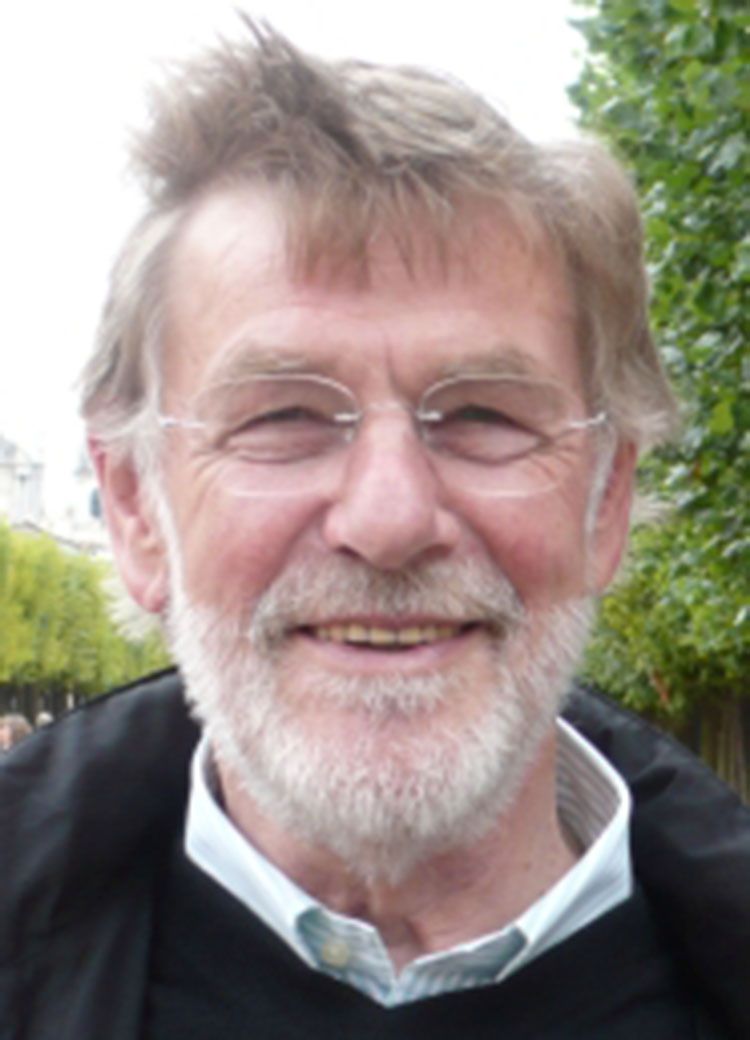